On the morning of 22 January 2021, the FRIPON cameras from Brussels (Royal Belgian Institute for Space Aeronomy – BIRA-IASB) and the Dutch cameras from Oostkapelle (Astronomy Project Oostkapelle) and Noordwijk (ESA-ESTEC) detected a fireball in the early dawn at 6h52m UTC (Figures 1 and 2).

Detail of the event can be seen here : 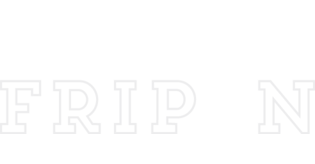 This event in FRIPON Database 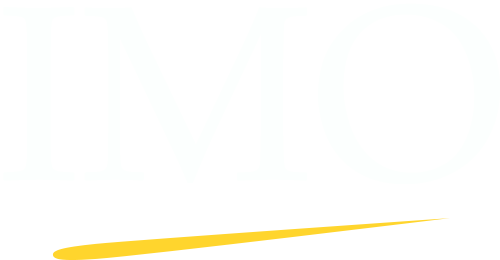 This event in IMO Database

Camera of the CAMS network in Oostkapelle

Figure 6: Trajectory and orbit of the fireball @FRIPON

Figure 8: Trajectory computed from visual observations (AMS – IMO – Vigie-Ciel) on the left and from data of the three FRIPON cameras (Noordwijk, Oostkapelle and Brussels) on the right. Credits: IMO – AMS –

We notice that the analysis of the visual testimonies leads to a rather good estimate of the trajectory,,  which is close to the trajectory calculated by the FRIPON cameras.

Figure 9: Calculation of the parameters of the object at the origin of the meteorite. We note that the uncertainties remain large (60% for the final mass). The calculation chain of FRIPON allows to calculate the mass of the biggest piece (about 100 g) it is likely that other smaller pieces survived the atmospheric reentry. @FRIPON/ S. Jeanne.

Figure 10: Probable area of the meteorite fall. It should be noted that at the time of the fall a strong westerly storm was prevailing in Belgium. The calculated fall zone is therefore given only as an indication. We encourage all people in that region to look for a possible meteorite. Credits: FRIPON – S. Jeanne

The first searches on the ground were carried out on Sunday, 24 January, less than 48 hours after the fall. The FRIPON network has been designed to allow a fast response, which is essential to recover fresh meteorites. They have a great scientific interest, in particular when compared to those found sometimes several thousand of years after their fall, as it is the case for most meteorites found in desert areas.

Figure 11: First field searched on Sunday 24 January 2021. Unfortunately, it snowed directly after the fall of the meteorite. The searching teams are still motivated. A call to the people of the region to see if there is something new near their home has been relayed in many media. Credit: S. GODERIS.

Figure 12 : second search on Tuesday, 26 January with about twenty people. This time the snow melted; but no meteorite was found. Credit: P. Mollet.